How Medallia Used Crowdsourcing to Address Employee Burnout and Improve the Employee ... 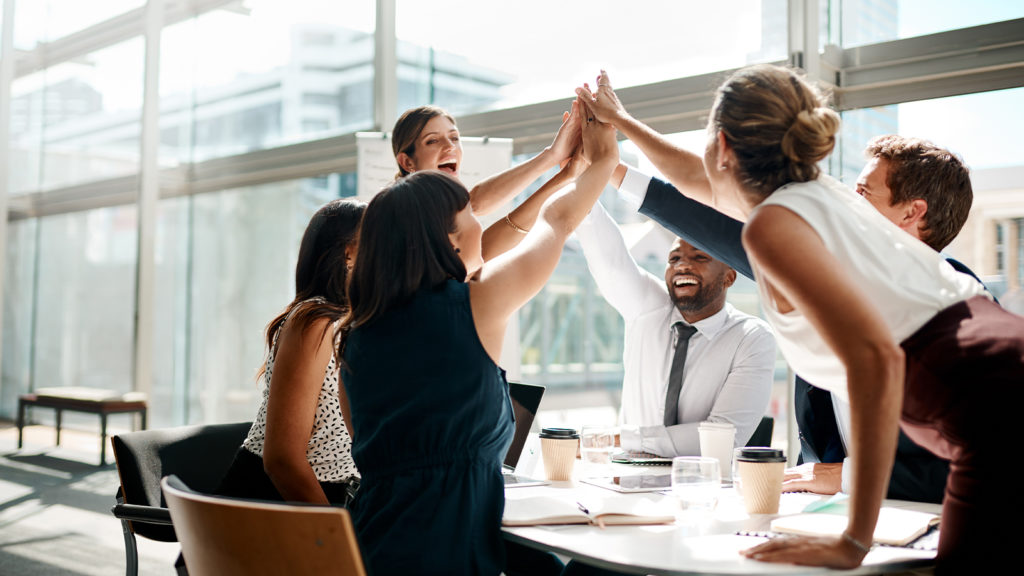 The best way to discover what people need is to ask them. That’s why Medallia uses crowdsourcing to find creative ways to address employee burnout.

In the age of expanded remote and hybrid working amid the global pandemic, it’s hard to separate the overall employee experience from the major and ongoing challenges we and our colleagues have been facing over the past year. And as a result, the majority of us are feeling burnt-out.

In fact, three in four workers have reported experiencing burnout on the job — and of those, 40% say their stress is directly related to COVID-19, according to a 2020 survey from FlexJobs and Mental Health America. Even more troubling, a 2021 analysis from the U.S. Census Bureau found that one-third of Americans are showing signs of clinical anxiety or depression, a sizable increase since before the pandemic.

Recognizing these trends, Medallia’s People and Culture (P&C) team wanted to see how employees were doing, so it conducted a voice of the employee survey to learn more.

Like many other companies facing the same issue, the findings revealed that Medallia employees were feeling the effects of the pandemic, with only 25% saying they strongly agreed that they were satisfied with their work-life balance. Using Text Analytics, the P&C team detected that about 42% of comments discussing work stress also mentioned the pandemic and its impact on well-being.

Seeing a clear need to support the team’s mental health and well-being, Medallia’s HR leaders decided to look for solutions and turned to their best source for innovative ideas and creative solutions — our people.

“We know that employees are companies’ top sources of innovative ideas and creative solutions, and that’s why whenever we’re looking for ways to improve our processes, policies, and operations at Medallia, we turn to our employees for suggestions and guidance,” said Mary Ainsworth, CHRO at Medallia. “Using our crowdsourcing platform, Crowdicity, ensured we could easily generate suggestions in a fun, collaborative, and effective way while empowering our employees as problem solvers and drivers of change.”

To kick things off, Ainsworth’s team announced at a company-wide meeting that they’d be collecting ideas about how to reduce burnout on the job and would be committing to implementing at least one idea.

In total, 500 — or approximately one in four — Medallians joined the challenge, the highest participation rate the company has had for any of its internal challenges. And, the P&C team received 37 idea suggestions, which in turn generated 88 comments and 1,500 upvotes.

After the close of the submission period, the P&C team quickly reported back on the ideas that were submitted and which would move forward to becoming company-wide initiatives.

In the end, leadership went beyond its original commitment to implementing one idea, and is now in the process of rolling out several creative proposals put forward by employees.

Here’s a look at three of those ideas, from among the dozens of helpful suggestions received.

Two Medallians, Natalie Graham, Global Partner Marketing Lead, and David Tyrrell, Director of Resource Management, submitted ideas about having company-wide days of unplugging, in addition to existing company holidays — extra time off with a specific requirement of no checking emails or Slack — enabling employees to completely step away from their screens without worrying about coming back to inboxes full of internal communications.

“I’m really excited to know my idea will be implemented,” said Graham. “It means that I had an idea that others also feel will improve their mental health. I’m really passionate about mental health, so it was important to me to submit an idea.”

She also shared that she liked that the Crowdicity challenge was set up to hide the votes each idea received so that no one would be influenced by what had already been voted for.

Based on ideas Cassie Lotz, Director, Experience Consulting, and Joey Drury, Senior Analyst, Professional Services, proposed, Medallia plans to introduce Focus Fridays with minimal internal meetings to ensure employees have dedicated time to complete work without distractions and interruptions, where possible, and to prevent employees from catching up on work by logging time during the evenings and on the weekends.

This initiative is designed to empower employees to prioritize their personal and professional development on an ongoing basis — such as by making time to learn new tools, gain additional knowledge, or brush up on skills, thanks to an idea from Fabio De Souza, Staff Software Engineer at Medallia.

Using Crowdicity made the process of sharing ideas easy, employees who participated in the challenge said. All they had to do to contribute a suggestion was write a short description, submit it, and that’s it.

Next up: Among the employees whose ideas were selected, those who want to be part of the implementation process now have the chance to collaborate with the P&C team to bring their ideas to life. Global Mental Health Day has officially been announced and will take place during this quarter. The other two ideas plus more are still being finalized and will be rolled out to the company soon.

Are you ready to unlock the full creative potential of your people through crowdsourcing? Speak with a Medallia Expert for guidance on how to make crowdsourcing a pillar of your employee experience strategy. 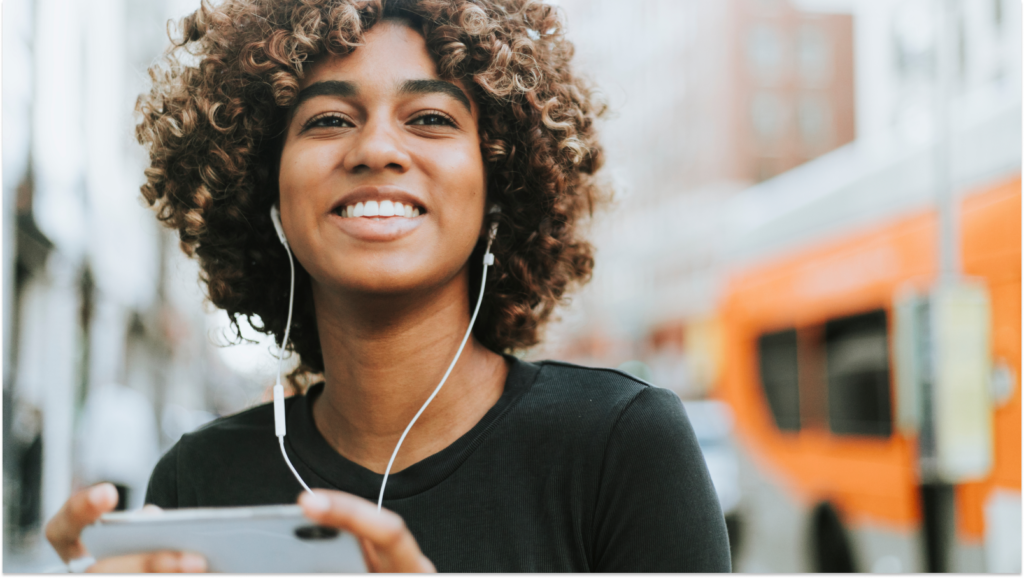 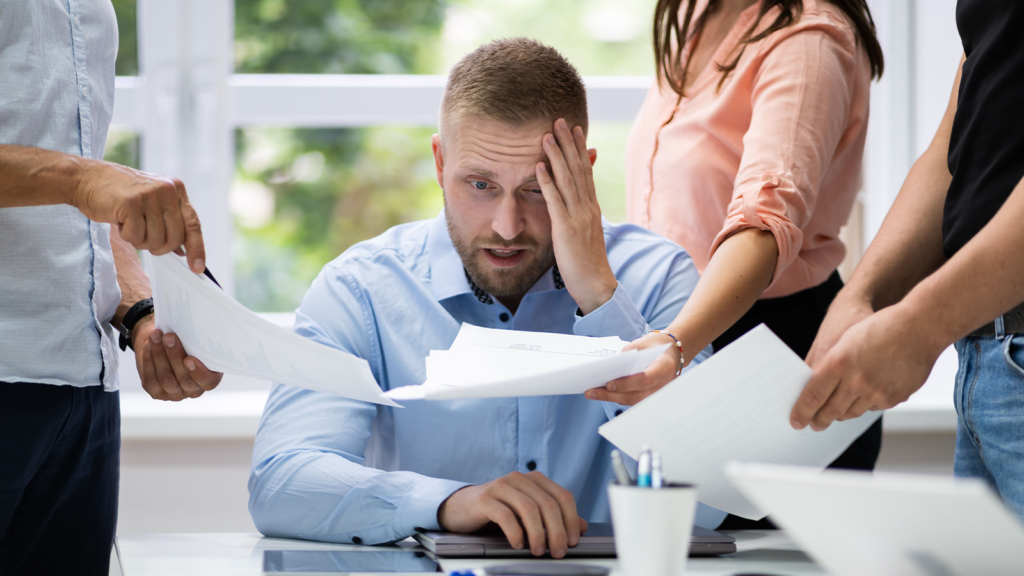 The State of Employee & Customer Experience in Government: Q&A with Nina Bianchi 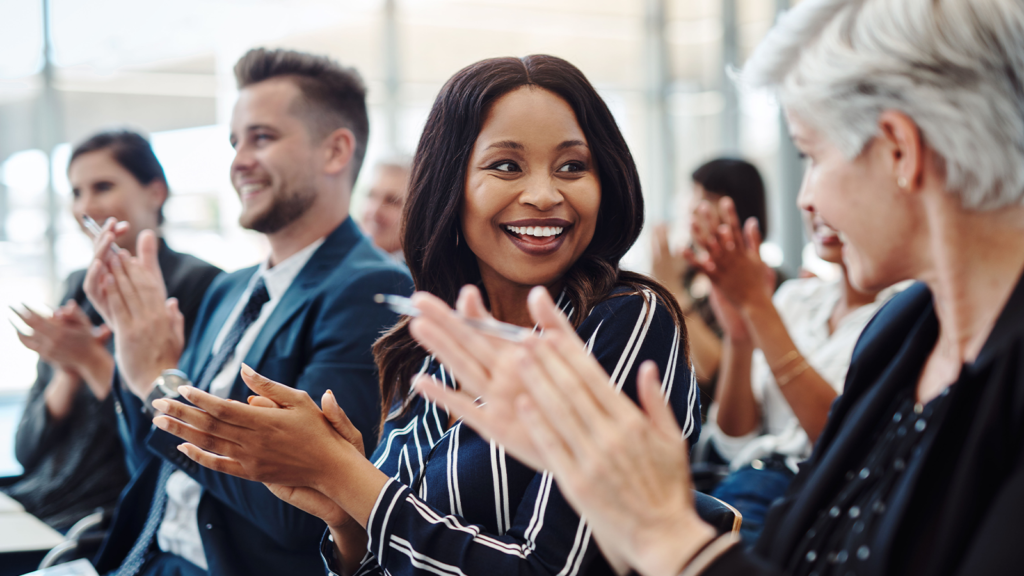 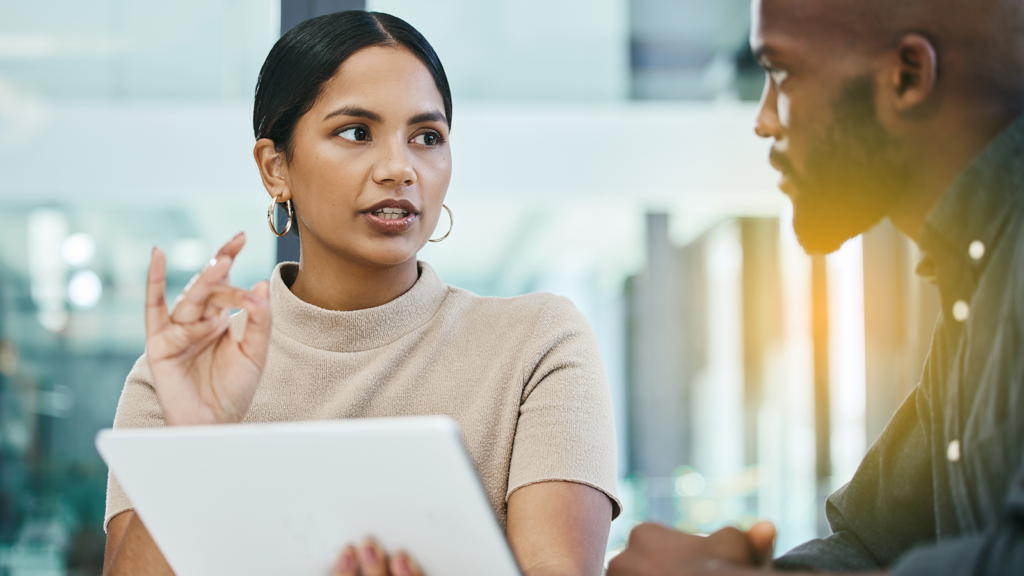 Do You Have an Employee Listening Strategy? 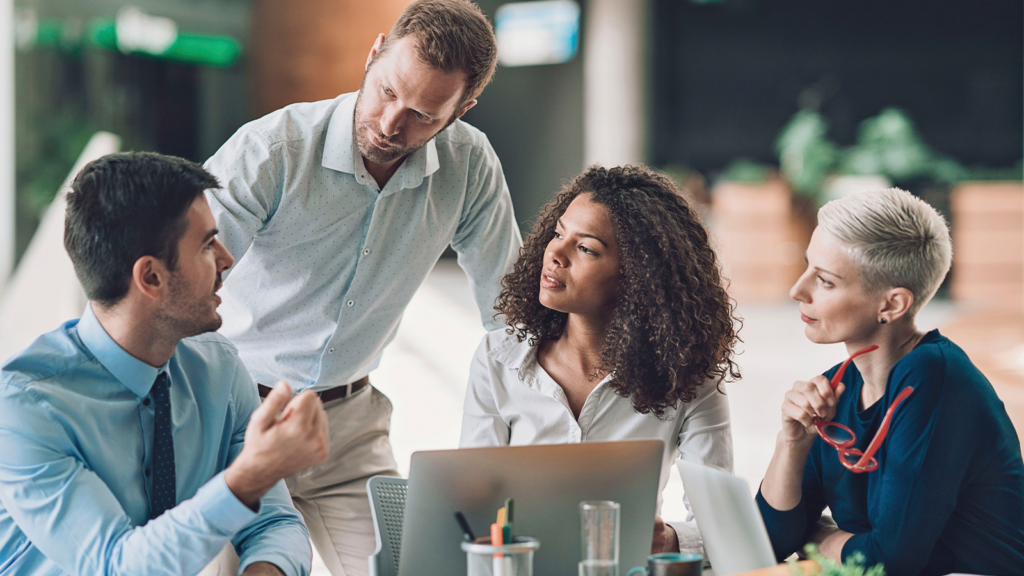