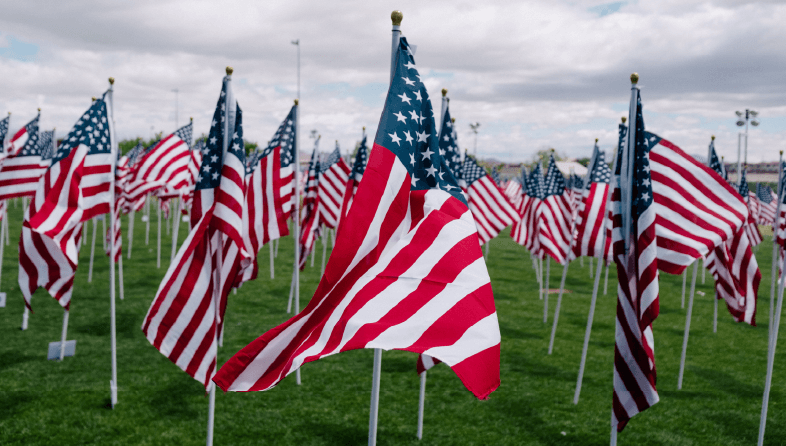 As we express our gratitude, we must never forget that the highest appreciation is not to utter the words, but to live by them.

While many view Memorial Day as the official start of summer, it is important to call attention to the true meaning of this day– a moment of reflection to honor and memorialize the men and women of the military who have died while serving in the United States Armed Forces.

As a former Navy Corpsman that provided care to my Marines and Sailors wounded in combat, Memorial Day has taken a deeper meaning as I reflect on the sacrifices of my fellow brothers and sisters that have died in Iraq and Afghanistan. I am inspired every day by my brothers and sisters that have sacrificed it all – they are my heroes! It is now my mission to carry on the torch and ensure that their sacrifices are memorialized through my daily actions in making a difference through empathy, humanity, and service in enabling the human experience.

In preparation for Memorial Day I asked a few Medallians how they honor their friends and loved ones who were lost in combat in their daily lives year-round. Here are the inspiring stories I heard:

As a combat Army Veteran that served in Afghanistan, Billy Kingston views every day he wakes up as another opportunity to be great and to honor fallen military service members. Whether it’s a memorial bracelet, dog tags in the rearview, or catching a glimpse of tattoos that cover scars, he’s reminded every day in subtle ways of those sacrifices.

Nick Manzo mentioned to me that he has several friends and family members who served and he hopes to honor the memories of their fallen friends. He has shown his support through volunteering and donating to organizations that allow him the chance to try and understand the ultimate sacrifices made.

Brian Garrison honors his hometown hero, Captain Kimberly Hampton, notably being the 1st female pilot killed in combat. Brian shared that his family was involved with their local community to honor her service and sacrifice with a beautiful memorial in her hometown. The memorial is called ‘Operation Dragonfly’ since it reflects Kimberly’s love for flying helicopters and how she inspired those around her. He continues to thank military service members and Veterans as they come across his path, and by passing the tradition of honoring them with his two sons every chance he gets.

Peter Spoehr, former 19A Armor Officer and Scout Platoon Leader that served in Afghanistan, looks at Memorial Day as a way to pause and acknowledge the debt we owe brave Americans which can never be repaid. The first ones into a fight are often the ones who never leave, but the fact they did so in order that others wouldn’t have to take on that same risk inspires him to lean into adversity in his day-to-day life.

At Medallia, we honor military service members, Veterans, and their families every day throughout our work with the U.S. Department of Veteran Affairs and our Veterans at Medallia employee resource group.

For Medallia’s Employee Resource Group (ERG) Gift Matching this year, our Vets ERG is supporting the Navy/Marine Corps Relief Society, with a mission to support members of the Naval Services, family members, and survivors through financial, educational, and other assistance. If you would like to support our Vets ERG’s fundraiser, please donate here and track your donations here. 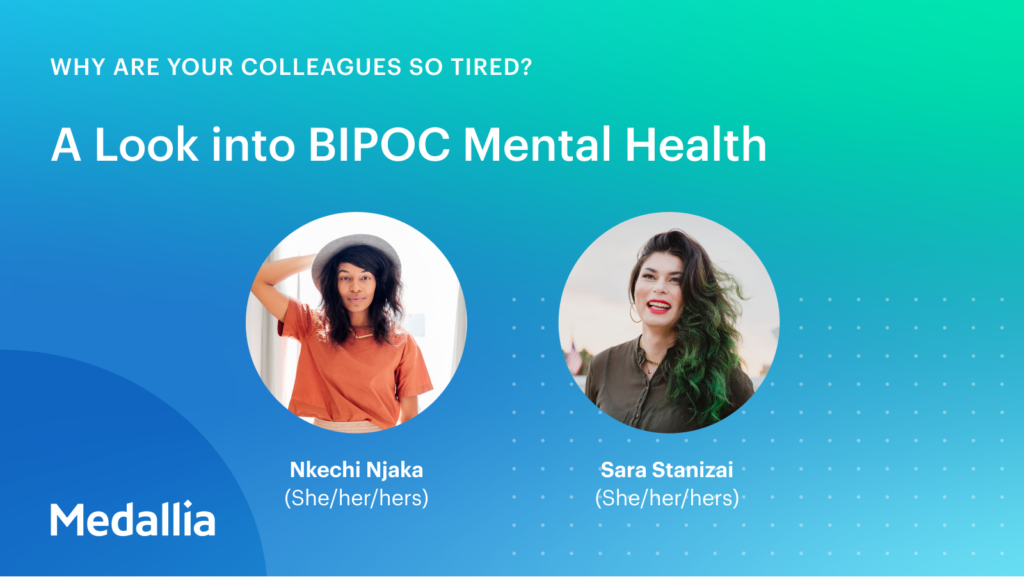 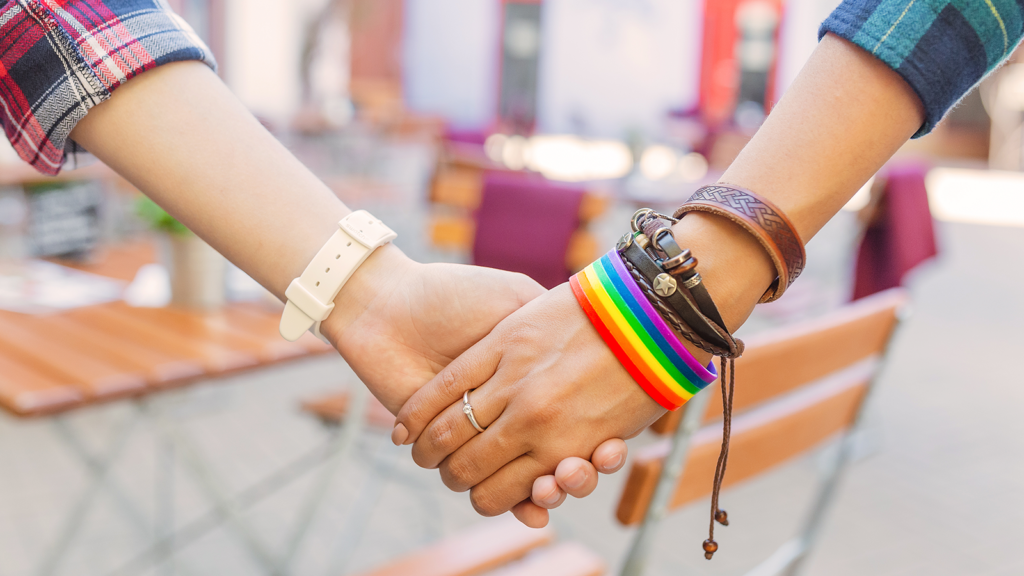 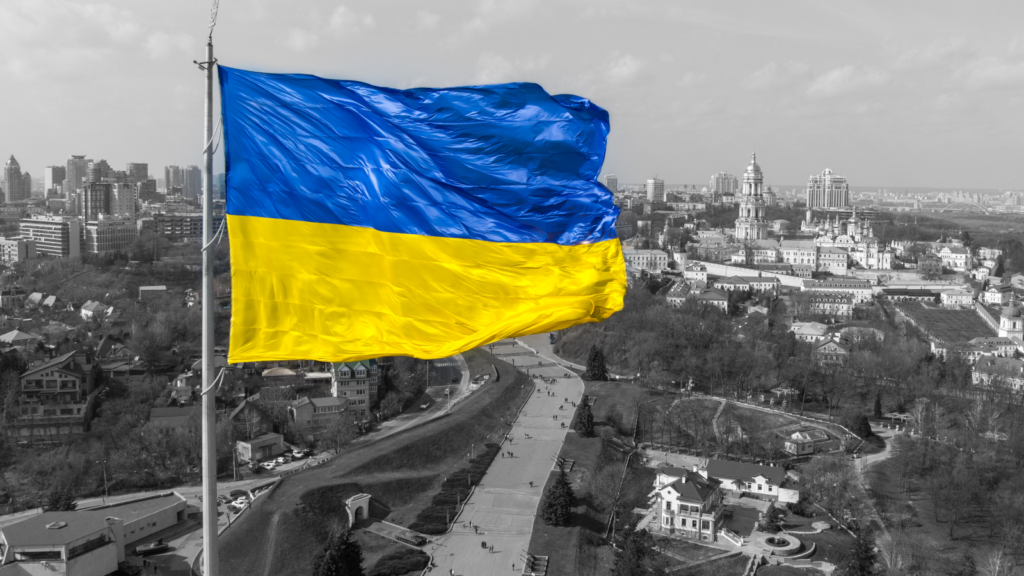 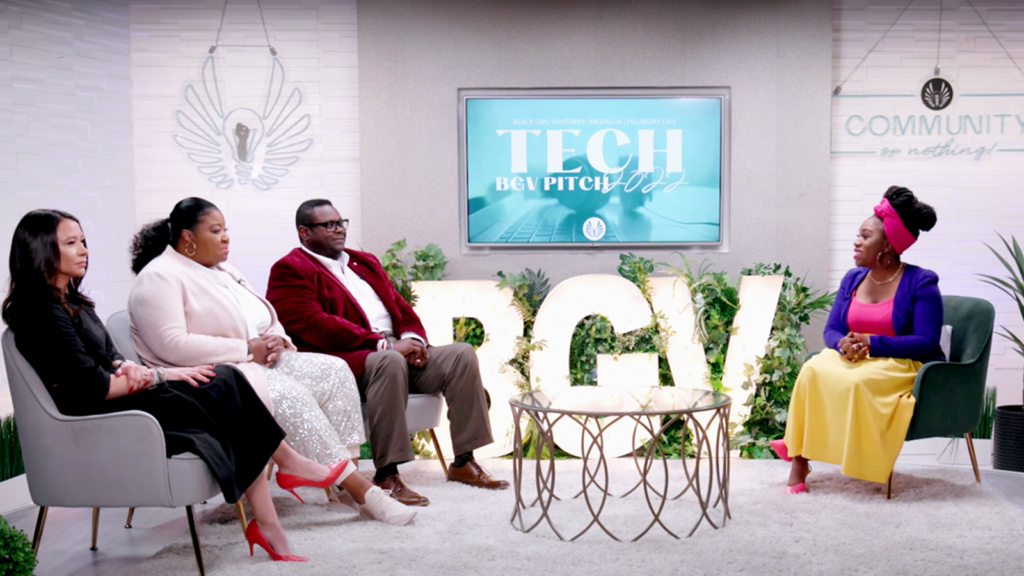