A Toast to the World’s Leader in Experience Management, Santa Claus

A Toast to the World’s Leader in Experience Management, Santa Claus

An inside look at how the leader in experience management, Santa Claus, has built one of the most loyal customer bases in the world and seamlessly delivers not only presents, but joy to families around the world.

Christmas is fast approaching, and things are getting very busy at the North Pole with just days to go! It’s time for the gang at Santa’s Workshop to kick it into high gear. Every year without fail, Santa meets the toughest SLA imaginable, and he is the master of customer experience. Let’s explore how he does it.

Santa has a big job that culminates in one week. The secret to his success: a little magic and a lot of technology. Santa is an early adopter and a big fan of Medallia’s technology.

As a universally recognized brand spokesperson, Santa’s Q-rating is off the chart. Santa delivers on all the critical aspects of customer experience. He asks for input, listens, and makes data-driven decisions. He has the exact parameters of what makes a “customer” naughty or nice, makes his list, and employs quality control by checking it twice.

The COVID-19 pandemic has affected everyone, and Santa’s operation is not immune (although, thankfully, he is). Ever since the Miracle on 34th Street, Santa has had helpers in department stores worldwide. They provide feedback on Santa’s customers’ wants. Unfortunately, with various shutdowns and social distancing practices in effect, those helpers have been mostly sidelined this year. What to do?

Leave it to Mrs. Claus to bring in a ringer with the Elf on a Shelf™ as the newest North Pole Ambassador. Led by Leah Elf, elves worldwide are nestled in children’s homes to provide Santa with real-time feedback on what they want this year. Thanks to groundbreaking video technology like Medallia’s LivingLens, insights can be sent directly from the elves to the North Pole! Mall Santas had to rely on passing along individual messages, whereas LivingLens can provide a real picture of what’s happening, and consolidate all of that data and show Santa active trends among children worldwide!

But we know video isn’t the only way Santa’s getting this year’s requests! Santa’s workshop is an omnichannel operation, with asks from text, email, social media, and even via USPS. As the leader in customer experience management, he has the process down to a science and listens to all types of signals. Using Medallia Text Analytics, he can compile all of this data to uncover the key themes rapidly. It looks like this year will be filled with LOL Surprise!™ dolls and Squeakee the Balloon Dog.

While he has things covered on the feedback side, the experience would not be the same if he was caught by parents or children coming down the chimney. One time, Santa was spotted by a parent who spread the rumor that his belly “shook like a bowl full of jelly.” This time around, Santa is using Medallia Zingle to have real-time conversations at scale with the parents to let them know he’s on the way. Parents can ensure everyone has been read “Twas The Night Before Christmas” and is all nestled snug in their bed, so Santa can safely descend the chimney without being seen.

As the pioneer in experience management, Medallia would be remiss not to applaud Santa for his customer experience strategy. One of his most remarkable feats is turning his greatest detractor into a promoter. I think we all know the story of Santa’s most infamous detractor, “The Grinch.”

The Grinch has been very vocal about his hate for Christmas and Jolly Ol’ Saint Nick, posting negative reviews and even going as far as to try and steal Christmas. So, how did Santa turn this detractor into a promoter? He didn’t do it alone; it was his promoters in Whoville that convinced The Grinch that Christmas was a spirit and a state of mind, resulting in The Grinch’s heart growing three sizes in one day.

Santa knows he can’t do it alone. For him to satisfy all his customers around the world and to keep them loyal and believing in his story, he needs help from every elf and reindeer. Employee experience is a top priority and one of Santa’s secrets to success.

Many know Hermey the Elf’s story, an unfulfilled toymaker who ran off to the Island of Misfit toys to be a dentist. What you may now know is that Santa tracked him down and encouraged him to set up a dental practice in his workshop because we know candy canes can cause cavities!

When children’s happiness around the world depends on their work, it is a high-pressure environment, and Santa recognizes the elves’ impact. By actively listening and gathering feedback frequently, the elves feel heard and can contribute better experiences to the children across the globe!

To foster innovation, Santa recently implemented Medallia Crowdicity to crowdsource ideas for improvement. Thanks to easy collaboration in this technology, the North Pole has instituted more reindeer games during the offseason to keep them fresh and at flying weight. He’s also improved morale by eliminating favoritism (looking at you, Rudolph).

What’s next for Santa’s experience management evolution? He’s working on sourcing direct feedback from each interaction and relying on his promoters to show he’s knocking it out of the Pole!

On behalf of Medallia, Santa, and all of his helpers, we wish you a Happy Holiday Season!

(Editor’s Note: This is a completely fictional story. It’s hard to know for sure anything about Santa Claus and how he does what he does, but we believe.) 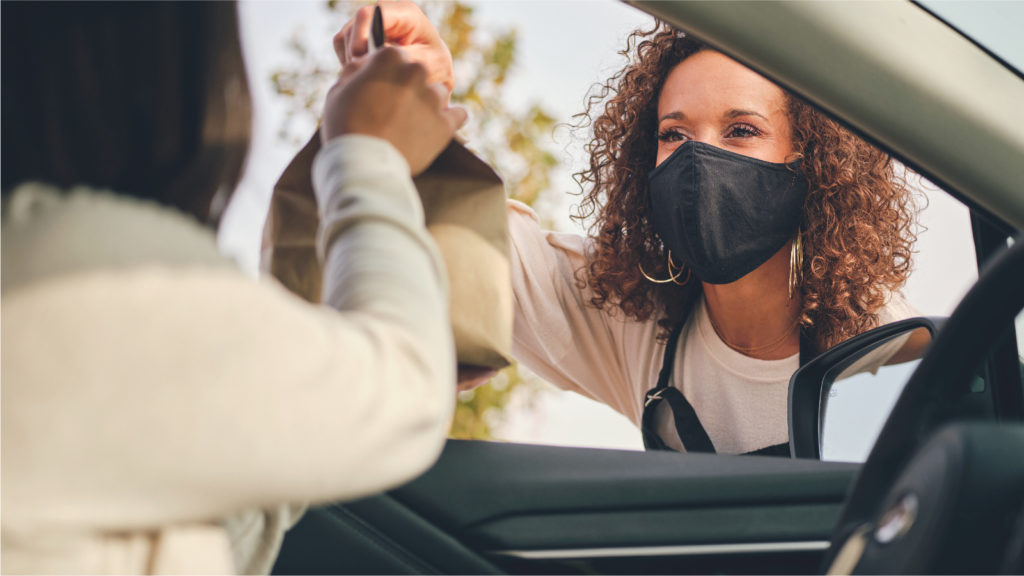 Automotive Customer Experience: Are Auto Dealer Incentives Muting the Voice of the Customer? How Can We Build Trust in COVID Vaccines and Instill Public Confidence?