At Quirk’s Brooklyn 2019, our very own Matt Marontate took to the stage with Sally Udayakumar from Just Worldwide, to share how video is delivering richer insight and greater impact in healthcare research.

Just Worldwide specialize in healthcare research of rare diseases, both sourcing the participants and carrying out the research and subsequent reporting. As you can imagine, the topics are sensitive, and they are asking people to reveal personal information in detail.

For Sally and Just Worldwide their niche subjects represented some additional challenges:

Video has long been used in healthcare research, it provides a record of the research which can act as a resource. Although extensive notes would be taken during the fieldwork, video allows for further analysis to take place after any interviews or focus group. Video lets you go beyond what people to say to help reveal emotions, you can look at people’s facial expressions and tone of voice to understand how they feel.

Video also allows the research to be shared more widely. It means people don’t necessarily need to attend the research sessions in order to help with the analysis and the footage can be used to bring insights to life, putting a face to a statistic. Seeing and hearing patients in their own words creates a deeper sense of empathy, that is hard to achieve with just quotes and stats. Demonstrating insights through impactful showreels helps to drive action – as long as you have the participants permission, but more on that later…

In the past using video would usually involve bringing participants to a facility to conduct in-depth-interviews (IDIs) or focus groups, all of which would be recorded allowing for review and analysis at a later stage. Alternatively, film crews along with a moderator would be sent to patients’ homes or to medical facilities. In fact, Just Worldwide even trialled sending cameras out to patients to film themselves. However, all these options presented some draw backs, not least, the time taken for fieldwork.

Video has historically also been quite painful to work with. Watching and re-watching content to find the key moments and manually time-stamping and tagging can be hugely time intensive, when actually the focus should be on the interpretation and insight generation.

The great news is, technology has evolved so that it’s now easier than ever for patients (and physicians and carers) to record themselves, which is ideal for diary-type studies or in-depth feedback. Most people have access to a mobile phone that is capable of capturing video which makes for an easy way to gather video feedback. Video questions can be added to quantitative surveys as an alternative to open-end text questions or apps such as CaptureMe are ideal for qualitative projects.

As well as the more practical side of things, the self-recording approach has also provided some less expected benefits. Responses are more natural, and people speak more freely. This is likely because they are often in the comfort of their own home and taking part when it suits them. They aren’t influenced by having a camera crew, moderator or interviewer present.

Just Worldwide also have a positive experience when working with video. For example, when conducting a project of diaries followed by interviews, the speed of collection and analysis meant that the interviews could easily be tailored based on the information gleaned from the video diaries. This makes for a personal experience, allowing the researchers to really get to know and understand the patients, build up a stronger connection which ultimately leads to better insight.

Fieldwork times can be slashed in half using this method, allowing for quick turnaround projects that may not have been possible before and leaving more time for interpretation of results.

Not only has the capture of content become easier, the analysis of that content is now quicker. The LivingLens platform incorporates AI and machine learning to turn multimedia content into meaningful data at speed.

Whether analysing content captured through the CaptureMe app or uploading IDI or focus group content from facilities, the capabilities exist to help you understand the spoken work, regardless of language and also the emotions being expressed through facial emotional recognition, sentiment and tonal analysis. In addition, object recognition provides insights into a respondents’ environment and what people are doing. All the data is timestamped allowing you to search and navigate to the exact moments of interest and once you’ve identified your story you can create engaging showreels in minutes.

Crossing the ‘t’s’ and dotting the ‘I’s’

They say, the devils in the details and healthcare is no exception. There are some important considerations that need to be worked into any project to make sure ethical and legal governance is adhered to. But, don’t let this put you off, the same rules apply to video as any personal identifiable information and there are tools and services available to help.

The LivingLens platform, provides you with secure storage that is GDPR complaint. Content is efficiently curated and offers easy deletion to adhere to project requirements. We also have facial blurring and full blurring options available, allowing you to share content while protecting the privacy of participants where needed.

To find out more about how video is adding value to traditional techniques or arrange a demo, contact us today. 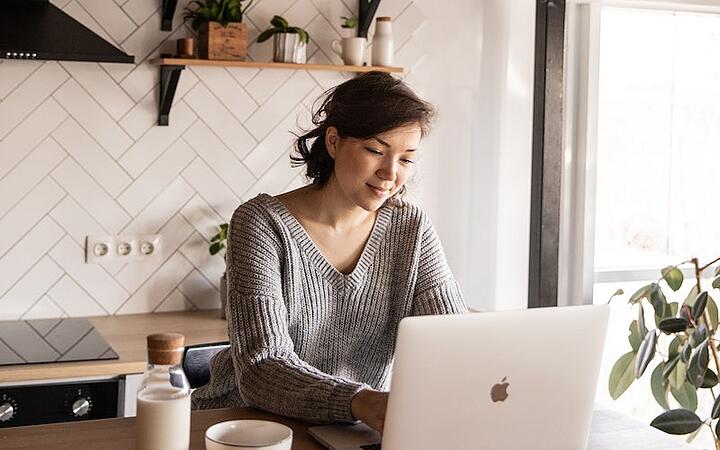 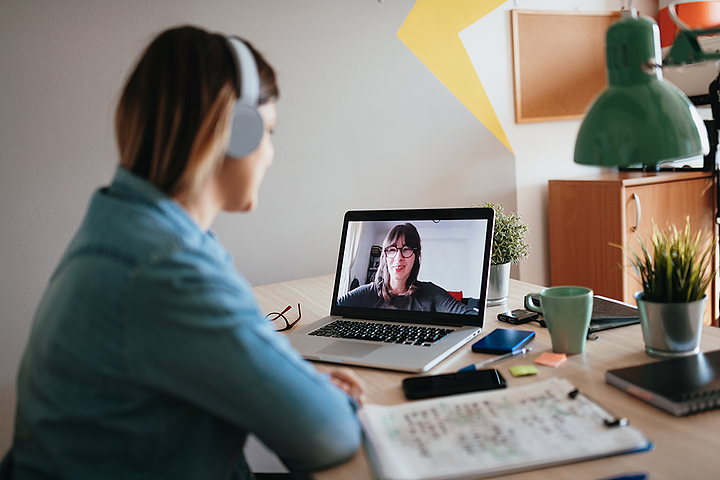 The Role Technology Plays in the Evolution of Market Research 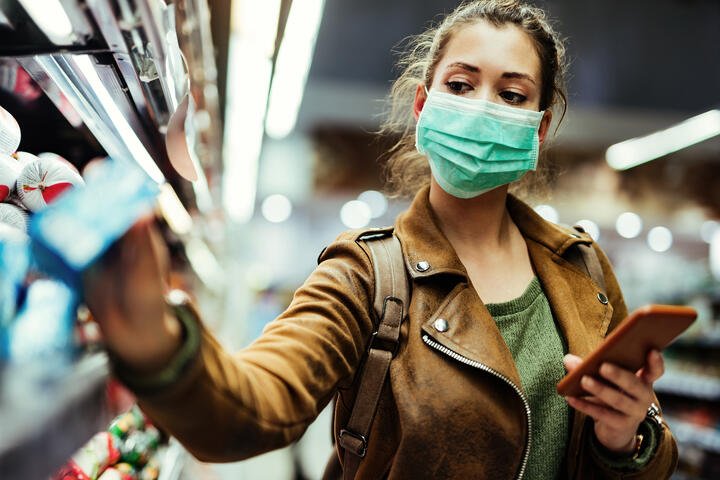 Is our current global situation giving us the opportunity to understand consumers like never before?

Big data isn’t human. Is a video-first approach the answer?