For Nick Biddle, the last few years at Medallia have been an evolution—for the company and for himself, both personally and professionally. Below he talks about what he’s learned since joining the team, how working at Medallia helped him further his passion for drag, and what he’s most excited about in the months ahead.

What do you do at Medallia, and how has your role changed since you joined?

I’m an engagement manager on the Professional Services team. We handle Medallia’s relationships with clients—managing timelines, overseeing delivery, and making sure our software is meeting their needs.
When I first joined the team as an analyst a couple of years ago, I didn’t have a background in tech or customer success management. So the first thing I had to learn was what this platform really is, and how to unlock its power for our clients. Along the way, I also had a chance to pick up a ton of new professional skills—everything from management and mentorship to writing emails that communicate exactly what I want to say and trigger the actions I want to happen.

What were you doing before Medallia, and why did you decide to join the team?

I graduated from Stanford in 2014 with degrees in materials science and urban studies, and I wanted a role that would let me use both skill sets—something technical, but still working with people. The biggest thing I wanted was to learn. I realized I didn’t yet have the skills I would need to make a difference. So when I found Medallia, the core principles around growth mindset and the culture of feedback definitely resonated with me.
The idea of bringing your whole self to work also appealed to me. That’s one of the first phrases you hear during the interview process, and I liked the idea that I could bring everything I had to the table and be recognized for all of it. I could be a teacher as well as a student. It was also a hint that this was going to be an inclusive culture where I didn’t have to subdue my personality. I could bring my energy and flamboyance to the workplace and actually use it to support my teammates.

Tell us more about inclusivity at Medallia.

I was able to talk with people about inclusivity very early on, whether they were on my team or five levels up in the org. One example—I raised the issue of using gender neutral language in emails. I don’t personally identify outside the gender binary, but it’s big issue for a lot of the broader LGBTQ+ community, and I wanted to help break down some norms. Those conversations can be difficult, but there was no defensiveness or resistance. People just wanted to understand my perspective and how these changes could benefit the company.
And part of bringing our whole selves to work is sharing sides of ourselves that aren’t necessarily tied directly to Medallia—which for me has been drag. I’ve been able to host the annual talent shows put on by Q-Field, Medallia’s LGBTQ+ employee resource group, and they were precipice moments for me personally and professionally. They were some of the first opportunities I had to put my passion on stage. And I feel like I’m helping my teammates realize they can bring their whole selves to work, too.

How has Medallia changed since you joined the team?

The number one thing is maturity. I think when I joined Medallia, we were a start-up with some serious growing pains—there was a lot of learning, a lot of trial and error. Since then, I’ve seen changes on two fronts, top-down and grassroots. Top-down, we have leaders who have grown with the company and new leaders who joined from outside the company, and those combined perspectives enable us to improve our processes and have more impact. On the grassroots side, our hyper-ownership culture does mean we all feel the growing pains, but it also means that everyone at every level is empowered to find solutions. My ability to deliver positive results for my clients has vastly improved in the last year, which has made my work life so much better.

What kept you going through that transition?

Honestly, part of it was that my actual work was never the only reason I came to the office. Being a leader with Q-Field and the talent show is so rewarding for me, and that was a counterweight during the toughest times.
But mostly, it was the people. I had fantastic, supportive managers, and once I spoke honestly about the challenges I was experiencing, the responses from leadership were really what got me to where I am today. From my managers all the way up the org, they looked for ways to help, and they followed through.

What are you most excited about in the next year at Medallia?

Right now, it’s helping people who are new to the company and enabling their growth. I have a fantastic team that’s a combination of analysts who have been here for a year or so and managers with lots of Medallia experience. It’s like I’m a coordinator for enablement, leveraging all that experience to help our newer team members be more potent, and that energizes me.
I’m looking forward to the next talent show, too. I love highlighting the skills of my fellow Medallians, and each show is a retrospective moment for me. I look back on the growth of the last year, and it’s always a shock to see how far I, and we, have come. Whether it’s putting on events with Q-Field or gaining new professional skills, I feel like now is the time in my career at Medallia where it’s all coming together and I’m able to draw upon everything I’ve learned.
This story was created in conjunction with Job Portraits, a San Francisco-based creative agency that helps teams scale using culture-focused content. 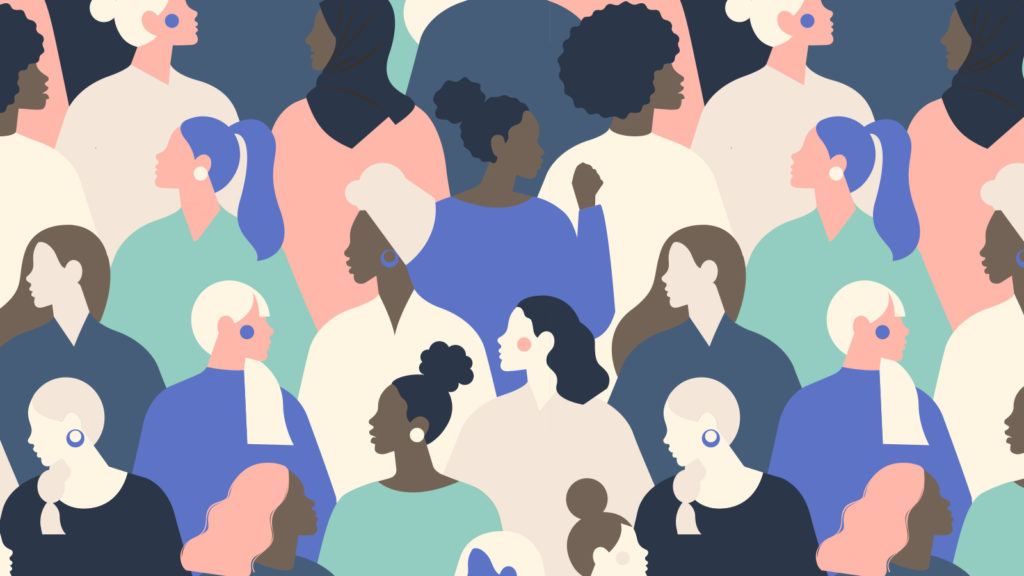