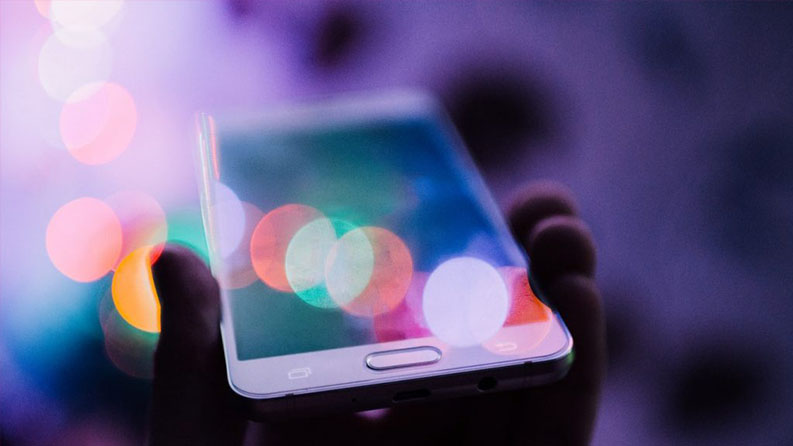 “Americans expect and deserve their interactions with the Federal Government to be simple, fast, and helpful.”
From:2018 Budget Analytical Perspective
Modern, citizen facing services are a key initiative of the Federal government. In fact, one of the Federal CIO’s three core objectives as identified in the 2018 Federal IT budget is delivering world-class digital services. However, when comparing federal digital interactions and the customer experience against their commercial counterparts, statistics show that the federal government lags far behind.
In the 2017 US Federal Customer Experience Index, Forrester compared 15 federal agencies and programs against their private sector counterparts.  The federal agencies ranked significantly lower than any of the private sector industries studied, with 80 percent falling into the lowest two categories of the CX index.  Equally important, this average score was statistically unchanged from the prior year study. Two-thirds of the agencies studied had scores that have remained the same for multiple years.  Not only were they ranked lower, they showed no progress toward improvement.
At the recent Forrester CXDC event in Washington, DC on September 13, 2017, Forrester’s Rick Parrish stated that “Digital CX lags [in government] and the gap is widening” [between the private sector]. At the same event, Forrester’s Margaret Rodriguez further added to the case against Federal websites by stating that “two out of three citizens have negative experiences when they interact digitally.”
So why isn’t Federal government citizen experience showing signs of improvement? Federal IT and technology spending has been increasing steadily for almost a decade. According to the Office of Management and Budget, general IT spending has increased 14% between fiscal years 2011 and 2018. Funding wouldn’t appear to be an issue.
Moreover, the Federal government has citizen feedback surveys in place across the majority of its main websites. A recent report, compiling customer experience data from 90% of Federal Executive agencies, shows that over a ten year period these agencies have received data that shows their “satisfaction scores” as 70’s on a scale of 100. All signs are pointing toward the government taking the right steps, but why then aren’t we seeing a proportionate improvement in the citizen experience?
While the government believes it is listening to citizens on its digital properties and resourcing digital services appropriately, the government is stuck in a dual trap. First, agencies are not  meaningfully engaging citizens on their digital properties, asking for contextual feedback at critical moments of truth. Second, the federal government is not taking action on that feedback, utilizing the insights from citizens to both follow-up with them and prioritize improvement investments based on citizen feedback.
Prioritize Digital Engagement and Feedback Collection:
Today, most federal agencies gather one size fits all metrics. Rather than using an agile approach to listening, using multiple contextual surveys strategically positioned at critical moments in a citizen’s journey, the approach today utilizes the same thirty-plus question model no matter when a citizen decides to take the survey. This approach doesn’t provide an experience that makes feedback meaningful. It turns citizens into data points, focusing on scores, and not on the real citizens having digital experiences with the Federal government.
Take Action and Focus on Improvement:
Utilizing this one-sized fits all approach doesn’t allow the agency to know where and how a citizen had a problem. Often feedback isn’t tied to a specific page or moment, abstracting what steps should be taken to fix the problem. Moreover, this inflexible approach doesn’t enable a digital team to test new innovation and get rapid feedback on improvements and new  features. Listening to citizens, understanding what they are saying on what page and at what point in the journey, and making this dialogue easy for them will first open up the funnel of feedback. By getting more feedback tied to specific moments, agencies can contextualize issues and quickly focus resources to fix the issues citizens are telling them they want addressed. Not only does this provide a greater return on the investment of resources, it helps provide a better experience!
Our citizens deserve a better digital experience. Listening actively and intelligently in a manner that enables action across all digital properties is the first step. This can only be accomplished by engaging citizens in a contextual manner across all of web and mobile channels, iterating in an agile, self-service manner, and integrating  digital insights into rapid innovation to keep pace with citizens’ changing needs and behaviors.
Easy feedback collection, contextual to the moment, and enabling rapid action.
This is the recipe for transforming the overall citizen experience online and giving citizens the “simple, fast, and helpful” digital experiences they expect and deserve.
Engage our Public Sector practice and find out more about our Products here!
Photo Credit: Rodion Kutsaev 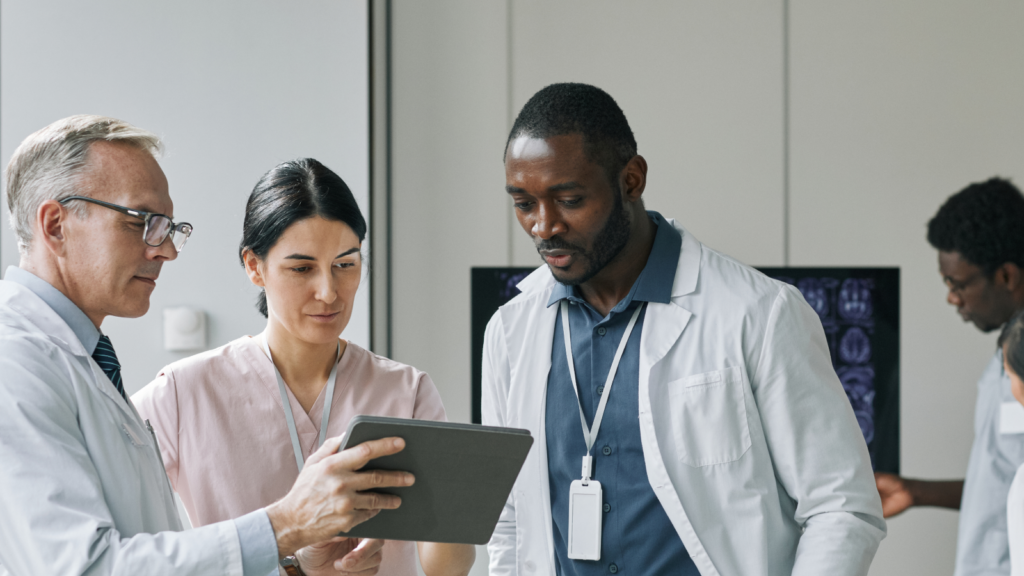 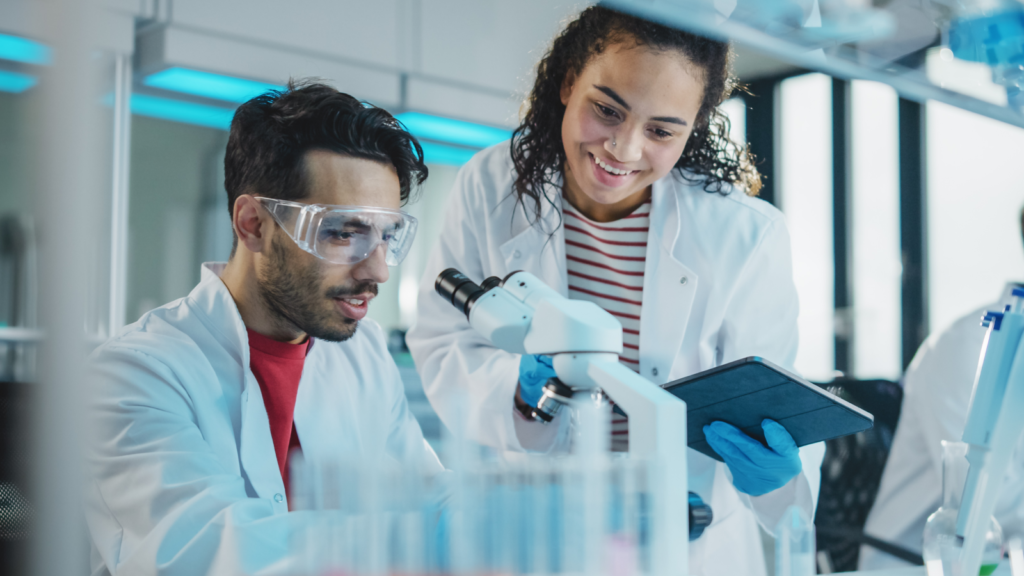 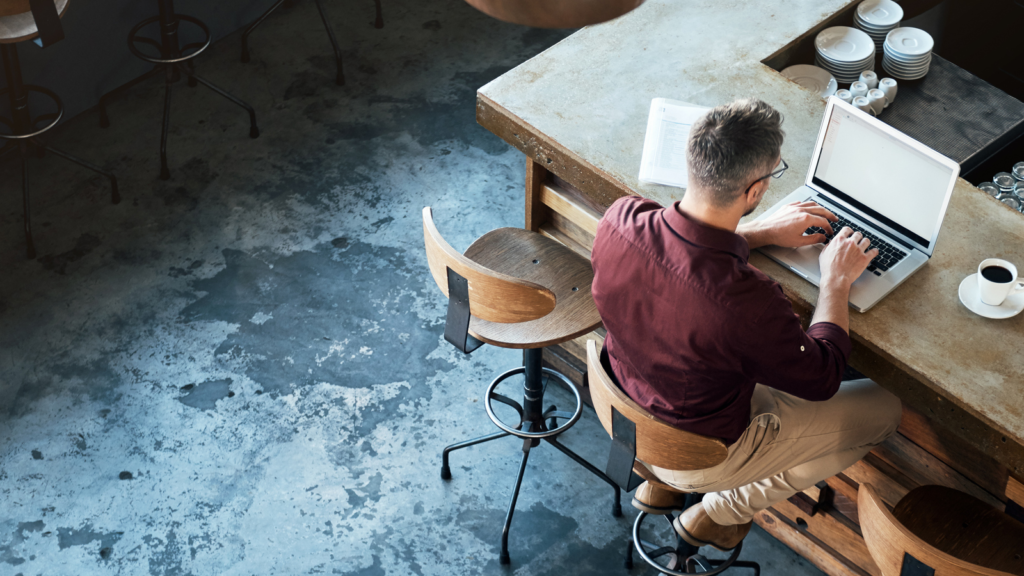 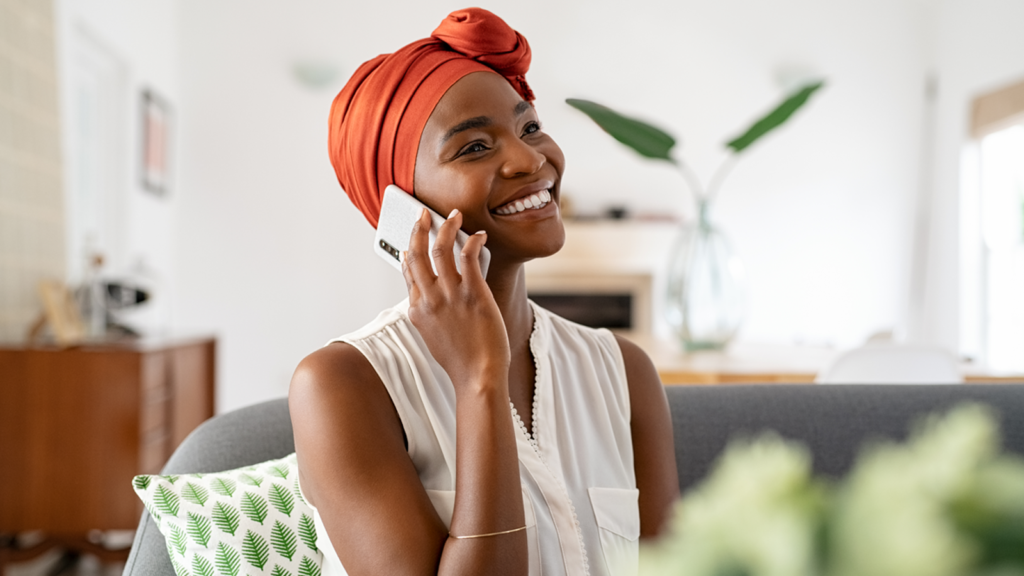